Tolerance Does Not Excuse Racial Oppression and Injustice

In this moment in which the anti-Black violence by both private individuals and agents of the state belies the notion of freedom celebrated over the Independence Day weekend, Democracy for Monroe County (DFMC) stands with BlackLivesMatter Bloomington (BLM-Btown). We strongly support BLM-Btown’s vision, reasoning, and entire list of demands as outlined in their statement which follows. Our remarks on Bloomington’s problem with tolerance follow BLM-Btown’s complete statement:

The Hate We Tolerate: BLM-Btown Statement on Anti-Black Violence, July 6, 2020.

As the long-overdue national recognition that Black lives matter increases, so too does the backlash of anti-Black violence. Bloomington, despite its progressive aspirations, is not immune.

Though the violence Black Bloomingtonians face is often less virulent (and less visible) than in other parts of the nation, our city still propagates an insidious neoliberal racism that keeps our police overfunded, our schools segregated, and our farmers’ market full of dangerous racists. Combined with more explicit calls to violence coming from national leaders, including the President, we are seeing an escalation in violence even here. The City of Bloomington and Monroe County at large are showing, if nothing else, a high level of tolerance for white supremacy that continues to foster violence against Black bodies. Many progressives in our community pride themselves on tolerance.

But, when it comes to white supremacy, we need to look in the mirror and ask ourselves: how much hate should we tolerate?

In the last week, there have been three racist incidences that have taken place in or around Bloomington. These incidents show an escalation of violence, and law enforcement’s complicity in that system of violence.

Bloomington: what level of white supremacy are YOU willing to tolerate? In just the last week, Black Bloomingtonians have been threatened and harassed on three separate occasions. Each time, this mistreatment of Black people was either co-signed or perpetrated by local law enforcement. This sends a clear message that in the City of Bloomington, and in Monroe County, anti-Black violence up to–and possibly including–public lynchings is acceptable.

These recent examples make it absolutely clear that Bloomington and Monroe County do not need more police. Police do not make BIPOC and other marginalized people safer. What Bloomington and Monroe County need are more community members who will not allow this sort of violence to happen, and who will hold the authorities accountable for their support and tolerance of white supremacy.

In line with our overall commitment to de-policing our communities, and in light of the past week’s events, BLM-Btown demands that:

This is just the beginning of the kinds of actions the city and county we call home must take to demonstrate that they value the health, the safety, and the lives of their Black residents. If Bloomington wants to claim the label of “Safe and Civil,” our City needs to make this a reality for Black Bloomingtonians as well.

As a local grassroots political action committee, DFMC promotes equal opportunity and justice for all, especially by working with progressive groups towards a more just future. Thus, we find it important to amplify and to listen to the voices of BLM-Btown.

Here, we want to urge everyone to follow BLM-Btown’s advice “to look in the mirror and ask ourselves: how much hate should we tolerate?” It is especially important that we who identify as liberal and/or progressive do so! Why? Because it is up to us to transform local politics to foster racial justice. It is easy enough to blame Trump, right wing Republicans, and avowed white supremacists for the systemic racial injustice in Bloomington. No doubt, these factors contribute to race-related problems that permeate our culture, policies, and institutions. However, the truth is that Bloomington is exceptional in that liberals and progressives in Bloomington already have the power to change things. Yet our failure to achieve that change is sadly mundane and morally and politically indefensible. We must do better than perpetuating the racially unjust status quo.

Unfortunately, we face a roadblock. To make progress, we must stop using a warped sense of tolerance to excuse the white supremacy that underlies our community’s social, political, and criminal justice systems. We seem to fail to recognize that justice limits tolerance — not anything goes. Too often, Bloomington’s overzealous exercise of tolerance leads us to speed past those limits at the cost of freedom and equality. Yes, we are looking at you:

We are also looking at us — liberal and progressive individuals and groups that decide who has political power.

Tolerance should be a tool for justice, not a hindrance. Tolerance does not dictate that we prevent all political consequences that trace to hate-filled ideologies or oppressive practices. Such an understanding of tolerance would render it incompatible with justice. Rather, it requires justice-based reasons for policies that don’t yield entirely neutral results. Among these reasons are those that appeal to freedom, equality, and respect for all. When push comes to shove, it is these grounding values that reveal the limits of tolerance. We cannot effectively pursue racial justice until we comprehend these limits.

It’s time to get our notion of tolerance in check so we may build the necessary vision and political will to dismantle white supremacy, end anti-Black violence, and create the Bloomington we like to believe already exists.

TOLERANCE IS NOT AN EXCUSE! END WHITE SUPREMACY NOW.

Join us for a special Link-Up: A Message from Farmers Market Vendors. Our guest speakers will be Lauren McCallister, owner of Three Flock Farm and Brandi Williams, owner of Primally Inspired Eats. They will discuss their experiences in farming, vending at local farmer markets, and more. Have you ever wondered what it takes to farm or to vend at the farmer’s market? Well, now’s your chance to learn!!

We are proud to host a showing of the new documentary that follows four determined candidates, including Alexandria Ocasio-Cortez, throughout their campaign in the 2018 election. These progressive candidates take on big money and stagnant incumbents in the 2018 election with and without success. Join us for a great film, good company, and a good discussion following the film.

For more information about the film, please view the trailer: KNOCK DOWN THE HOUSE

This showing is co-sponsored by:

Come join us for our May Link-Up! We are proud to host a panel of speakers from a range of communities in Bloomington to talk about their lived experiences as people of color in the United States. Speakers will discuss a variety of topics related to their lived reality and daily experience of racism and different forms of oppression. We hope that attendees will come away with a deepened awareness of the undercurrents of racism and a renewed commitment to racial justice.

At the Democracy for Monroe County Link-Up on April 4, DFMC members in attendance voted to call for Amanda Barge to resign as County Commissioner with a 75% majority vote.

As outlined in the IDS and other news sources since, her alleged actions against a county contractor, Brandon Drake, committed while she was serving in her capacity as County Commissioner and while she had leverage over this contractor, suggested that she is unfit for the position.

While we are glad that she has resigned as of Monday, April 8, we also urge Ms. Barge to engage in restorative justice, to take responsibility for her actions, as outlined by Mr. Drake, and to call for a halt to the public attacks against him. We also ask her to clarify that she will not accept the Mayoral nomination should she receive the most votes in the primary election.

DFMC stands against abuses of power, and encourages the community to come together to support the voices of survivors. We also urge the County and the City to enact legislation to protect all contracted employees.

If you or someone you has experienced sexual harassment or sexual violence, there is always a nonjudgmental and compassionate, listening ear on Middle Way House’s 24-hour, 7-days a week Crisis Line: (812) 336-0846.

The following candidates for Municipal Office have been endorsed by Democracy For Monroe County.

As we have done every election cycle since our founding, DFMC will be hosting Candidate Forums in order to provide the voters insight to the candidates for mayor and the City Council at-large.  We will also hold a Meet and Greet event with the candidates running for district seats. Here are the details. 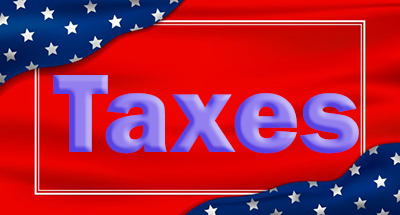 With the new tax code, the process of filing your tax returns may be
mystifying. For our March link-up, we will be hosting a panel of experts to talk about ways the new tax codes impact your tax returns and refunds. We will have Elizabeth Ruh from Personal Finance Services, a representative from the IU Law School to talk about tax law, and representatives from organizations who offer free tax help to low-income individuals and families.

Please come to have your questions answered! Don’t forget that the deadline to file taxes is April 15. 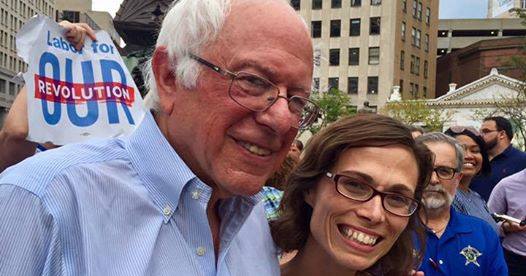 Bernie Sanders is coming to Bloomington for a rally with our own Liz Watson.  After the rally, we will march with Bernie over to the Monroe County Election Office to vote. 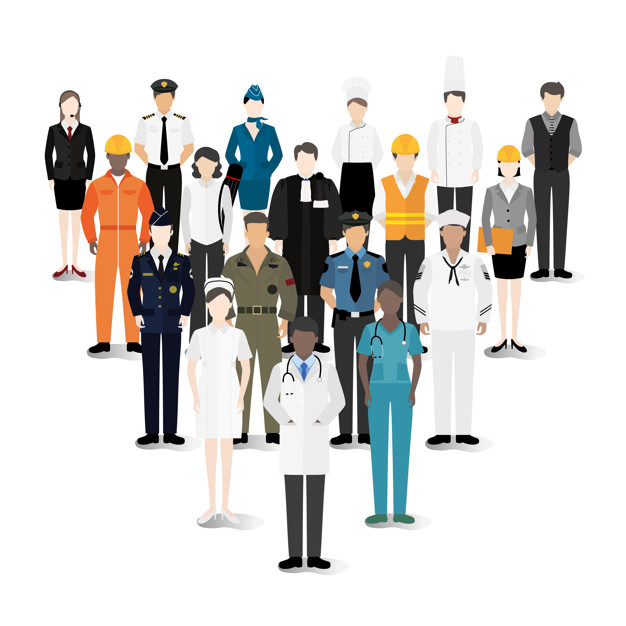 City Council Members Dave Rollo and Andy Ruff will discuss their proposal to create a city commission to deal with labor issues within the City of Bloomington. Some of the issues that will concern the commission are fair labor practices, wage theft, and more.

This message is only visible to admins.

Error: An access token is required to request this resource.
Type: OAuthException
Solution: See here for how to solve this error