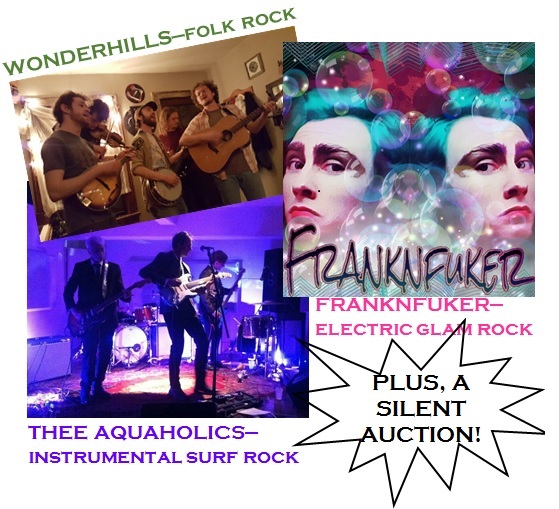 The Bloomington Food Policy Council, established in 2011, exists to increase and preserve access to sustainably produced, locally grown, healthful food for all residents in Monroe and surrounding counties. We are a group of community members committed to building food security by assessing the current food system and advocating policy changes that assure everyone access to affordable and nutritious food, with an emphasis on food produced sustainably by local farmers and gardeners.

BFPC Chair, Ryan Conway, will join the DFMC on Thursday April 13th to discuss the importance of including Food Systems in the City and County’s comprehensive and everyday planning activities. The inclusion of Food Systems in the forthcoming City of Bloomington Comprehensive Master Plan (CMP) was mandated by the Imagine Bloomington Steering Committee, tasked by the City of Bloomington to develop core standards for priority needs for the City’s next master plan. However, the original draft of the CMP contained only a few, superficial references to this critical element Bloomington’s social, economic, and environmental systems. Attendees will be invited to contribute general and specific feedback on goals, policies, and programs that the BFPC should include in its recommendations to the City and County regarding a Food Systems chapter in the CMP. The BFPC is recruiting additional board members, to more thoroughly address this crucial policy work, and will entertain self-nominations on a rolling basis, submitted to bfpc@bloomingtonfpc.org. Come learn about and discuss the fight for food security, food justice, and food sovereignty in Bloomington and Monroe County!

When:  Thursday, April 13
Gather at 6, start at 6:30
Where: Bobby’s Colorado Steakhouse